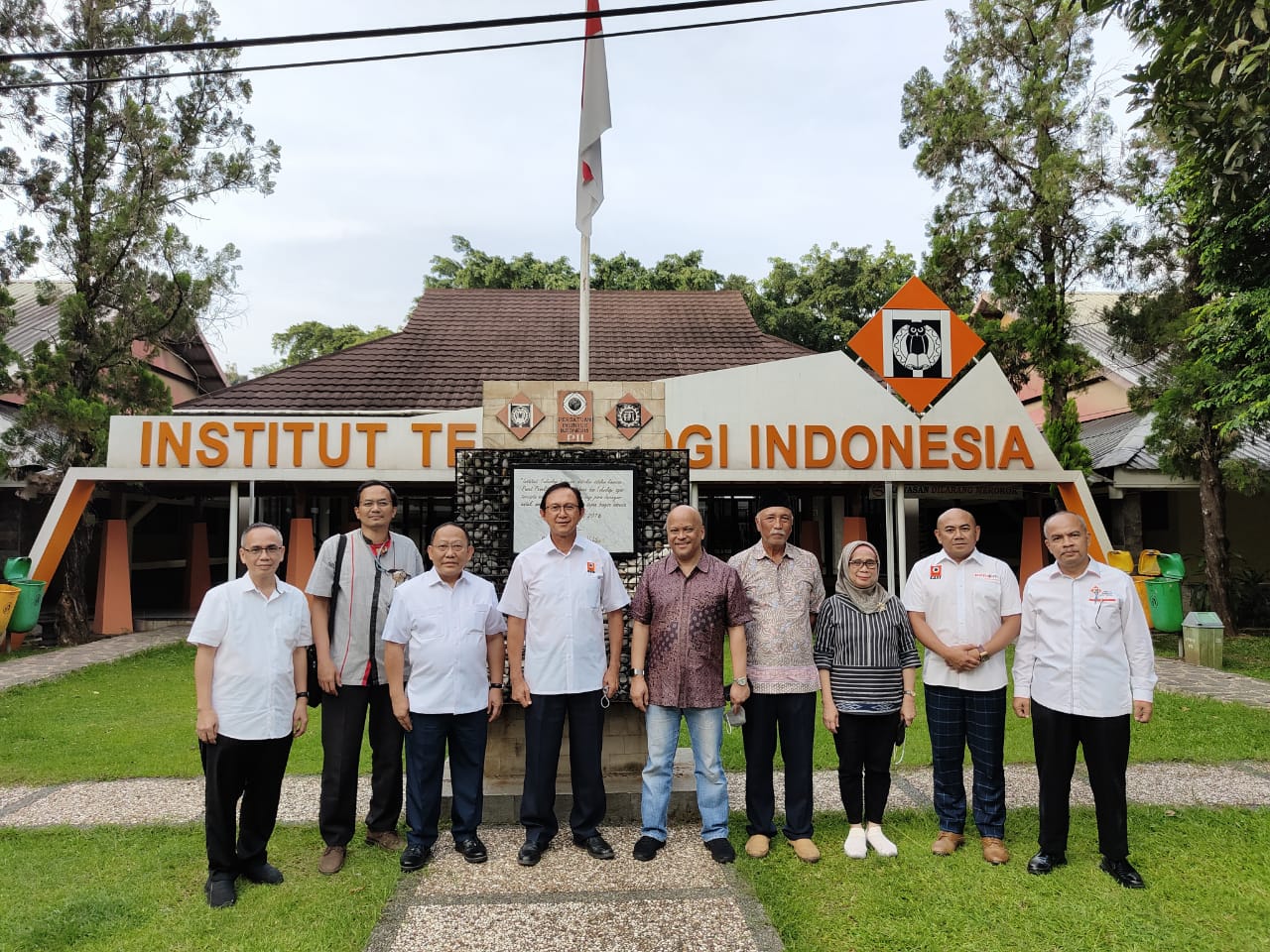 On Monday January 3rd 2022, the Strategic Partnership Agreement (SPA) was signed between IULI and Institut Teknologi Indonesia (ITI) at the Ahmad Bakrie Meeting Room, at ITI Campus, near PUSPIPTEK area, in Serpong, Banten. The signing of the document of SPA marks the beginning of the implementation of various forms of cooperation and joint activities that will strengthen the two institutions.

The Strategic Partnership is aimed to increase the productivity, efficiency, creativity and innovation of the two campuses, as well as to specifically improve the quality and relevancy in the implementation of the mandatory tridharma activities in the fields of (i) Education, (ii) Scientific Research and (iii) Community Developments. Furthermore, to face the challenges of globalization and the process on internationalization in the field of education, the two campuses will also be partnering to increase its competitiveness, advantages, and contributions in the coming era, that will be full with the implementation of disruptive technologies, as well as the emergence of disruptive events, such as the Covid19 pandemic phenomena that will have some impact in shaping the future of society and industries.

Moreover, in the light of the new the MBKM Program (Merdeka Belajar, Kampus Merdeka), or Freedom to Learn and Independent Campus Program, as mandated by the Indonesian Ministry of Education, the two Campuses will also attempt to create cooperation in this field, that will benefit the students, whom we recognize as the most important stake holders of our campuses, as well as benefit for the rest of the members of academia, through various exchanges in experiences, and in the implementation of various Joint Programs that should improve the effectiveness and the relevance of the education programs. Furthermore, it is also planned that the SPA will facilitate the two campuses to promote each other’s institutions and programs, the sharing of facilities including hardware and software, holding scientific events together that should eventually create benefit for both communities in the two campuses. 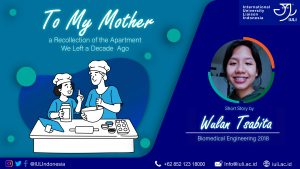 Previous post To My Mother,<br>A recollection of the apartment we left a decade ago 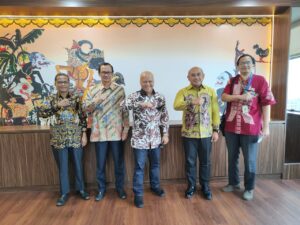 Next post Meeting with the Director General of Higher Education, Ministry of Education and Culture