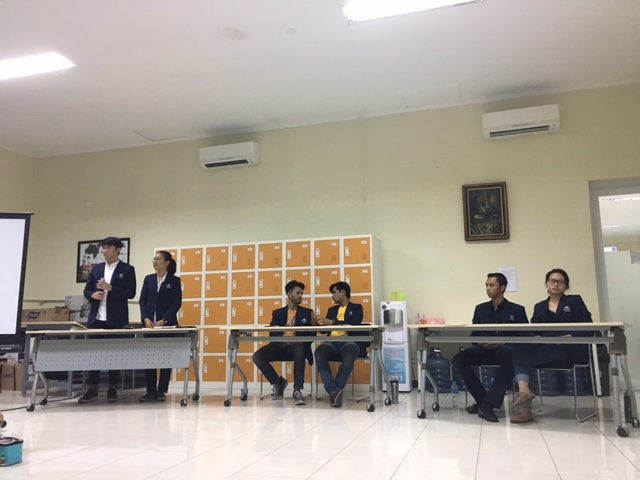 Each year IULI’s Student Executive Board holds an election for its new leaders. This year was no different, but, for the first time, there was an Election Debate before the election on Tuesday, September 5, 2017 at 4 pm and in Student Lounge, The Breeze Campus 1

All candidates for the next chair and vice chair of IULI’s Student Executive Board shared their visions, missions and future programs with the audience. There were 3 pairs of candidates: Fariz Alexander (CHE 2016) and Bernadeth Vionirianty (AVE 2016), Nadhiv Arifata Rahman (CHE 2016) and Dali Bayuaji (MTE 2016)  and Maheswara Sinatriyo (AVE 2016) and Malinda Ramadhani (IBA 2016).

The election debate was attended by a lot of IULI students, including many candidate supporters, Ms. Intje Kreefft., as the student counselor, was a special guest. The election debate consisted of Q&A from the moderator with the questions selected by the soon-to-be former Vice Chair, Raditya Rama (IBA 2015). The audience eagerly awaited the responses from the candidates. One of the questions that surprised the audience came from Titus Prayogo (MEE 2016). He asked whether all candidates were ready to resign as leader if a majority of students asked them to. The answer? Yes.

“The Debate was unexpectedly amazing because the audience and the candidates showed their enthusiasm for the event, which will decide the future of IULI and  the Student Executive Board. Overall. What a great election debate!” stated Achmad Helmy F.B.P (AVE 2017, Head of Committee for the Election).

The vote for IULI’s new Chair and Vice Chair was held on Thursday, September 7, 2017 by the committee and it was Maheswara Sinatriyo (AVE 2016) and Malinda Ramadhani (IBA 2016) who were elected as the winners. Congratulations! (Paula Wendy & Thariq AK of IBA 2015 with the assistance of Mick Earley). 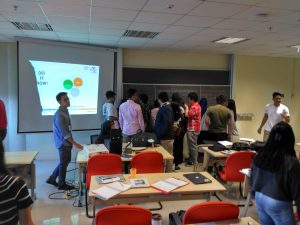 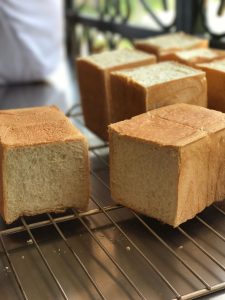