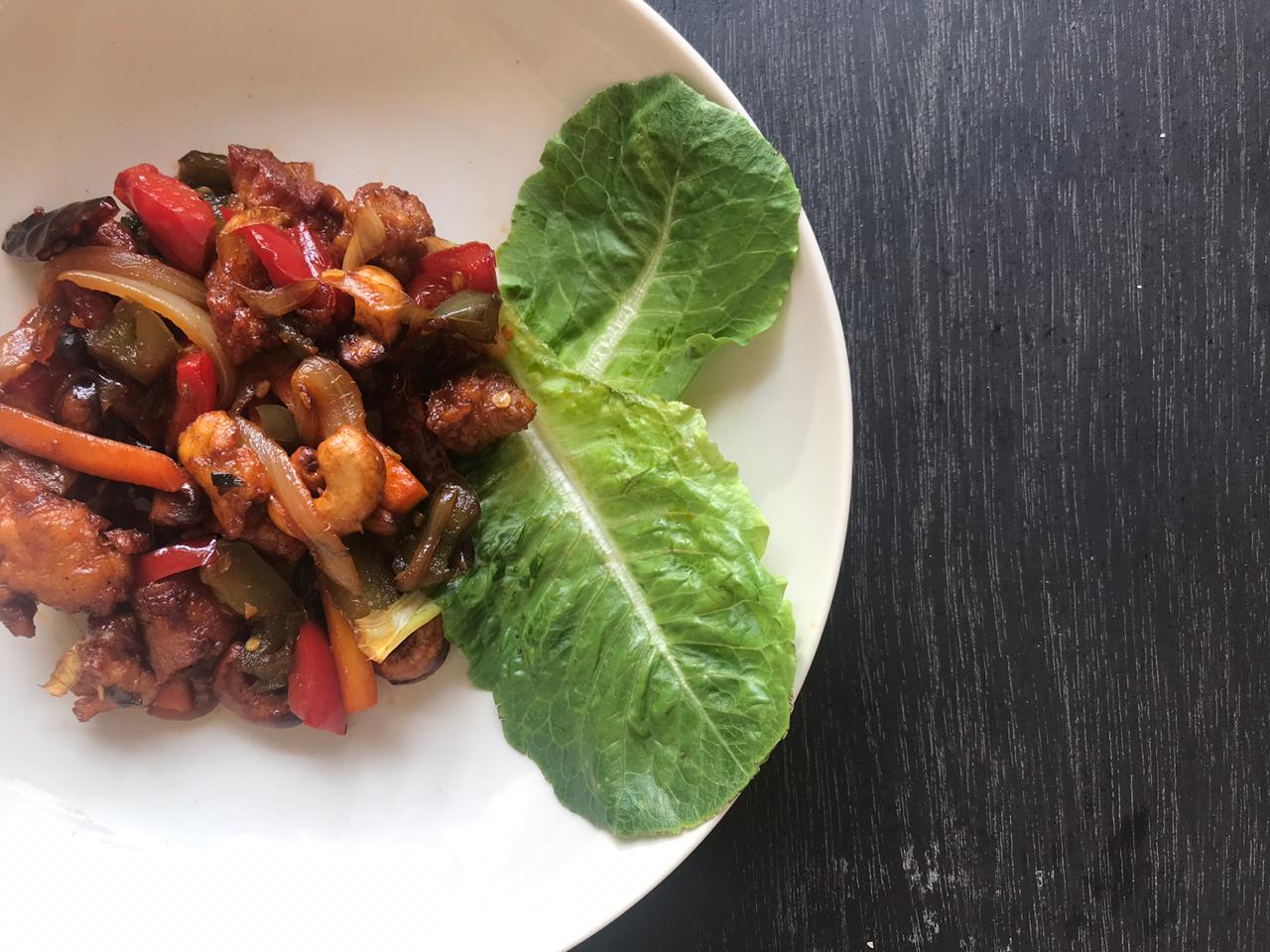 Chinese cuisine is one of the most influential cuisines in Asia, it is extremely diverse, fairly simple but highly elegant none the less. Chinese dishes are even described as the cultural manifestation of the region they originate from, since colour, fragrance and taste are the three traditional aspects used to describe Chinese food.
As part of the curriculum of IULI’s Hotel and Tourism Management study program, students learn to cook dishes from all over the world and students from batch 2017 and 2018 had the chances to explore the chinese cuisine.
Today’s practice was about cooking three different Chinese dishes from three different backgrounds using the main elements of Chinese cuisine such as garlic, Ginger, spring onions and soy sauce.
Starting with famous Kongpau chicken, which is a dish originating from Sichuan province in China and is considered an internationally well known dish all over the world today, because of its genius simplicity where it consists of stir fried chicken with colourful vegetables and so many fragrant elements like garlic, soy sauce and ginger that are guaranteed to take you on a trip to china town and back.
The next dish on the menu is Hainanese chicken rice, which is a simple poached chicken with seasoned rice, every Asian house favorite, simply put a taste from home.
The last recipe for today is wonton, a historical famous Chinese dish, one interesting name for this dumping is ‘’cloud swallow’’ for its cloud like shape and silky smooth dough filed with some kind of meat that bursts with flavor when taking a bite of, it is guaranteed to excite you with every bite . 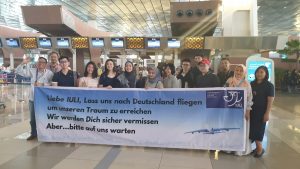 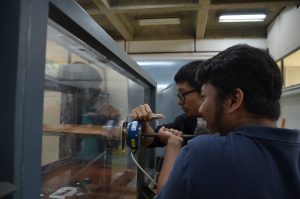