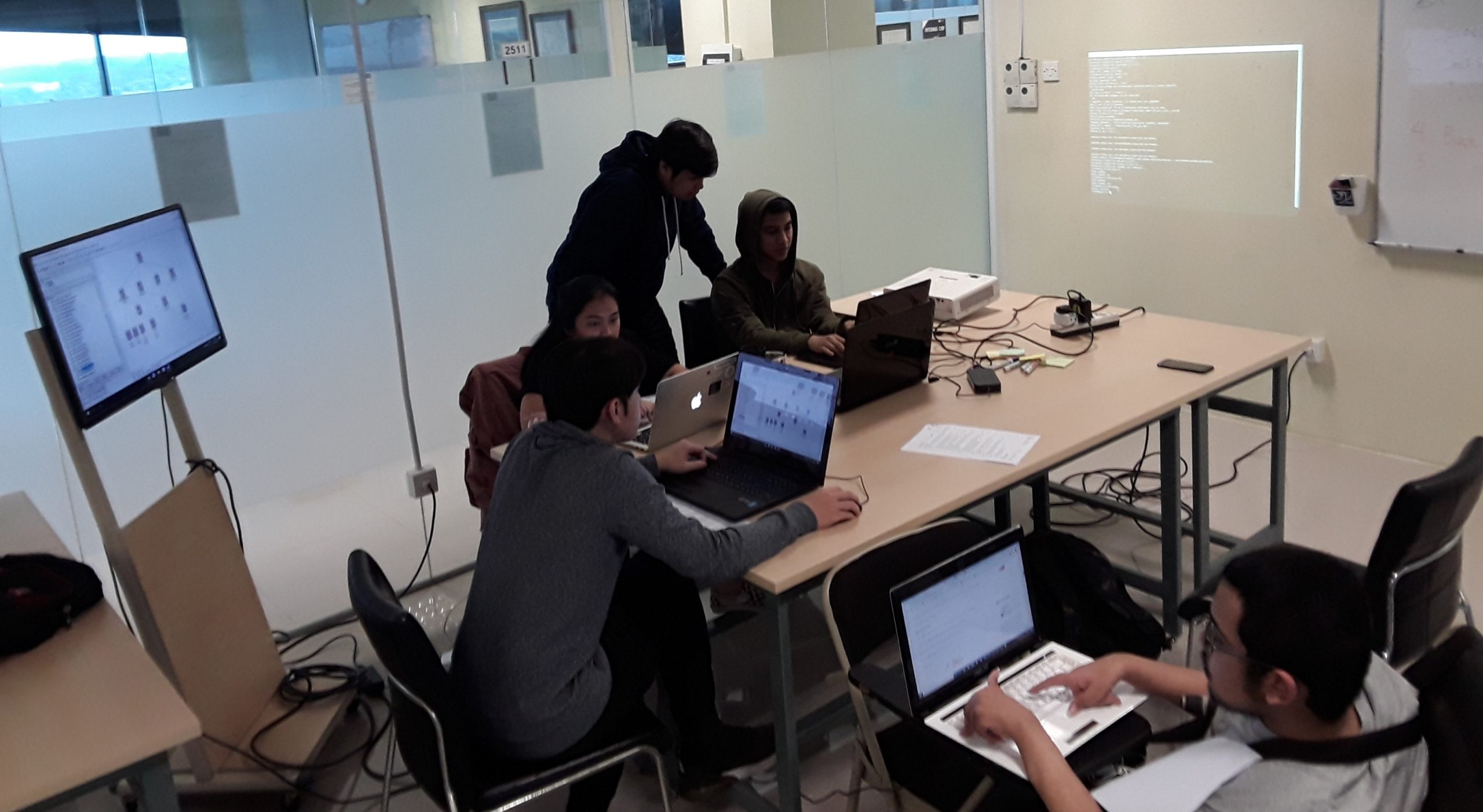 The last two weeks were the weeks of student performance evaluation. All subjects were examined, and scores will be recorded based upon performance. Besides all these busy events, there was an interesting subject in Computer Science, which was examining the ability of students to design a computer system. The examination was unusual, because the students had to complete a proof of concept as part of the design within 4 hours.
The class room was set in a specific shape, where exploration, discussion and ideas could freely flow in the room. The students had to decide and agree upon one concept of design before it was split up into several chunks of deliverables. Those deliverables had to be finalized by each member in the group, and submitted as an individual product. The score will be composed of group work result and individual work result. The group score will depend on the quality all documents when they are compiled.
The test asked the students to integrate an edge computing data acquisition using ESP8266, which had to be connected to a Node-red as a consolidated platform. In the end, this configuration had to be connected to an Orange Canvas as a data science application. The Node-red was installed in a Debian server along with Mosquito, Apache2 and MySQL. Students had to decide the best architecture and to install other applications as needed.
This examination is part of the new approach to doing open examination in which the invigilator is not required to stay in the classroom. Instead, a system administrator was to standby watching the server. 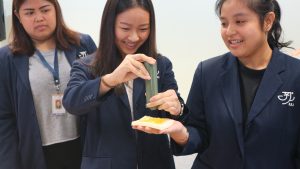 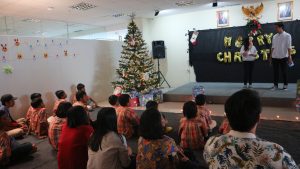