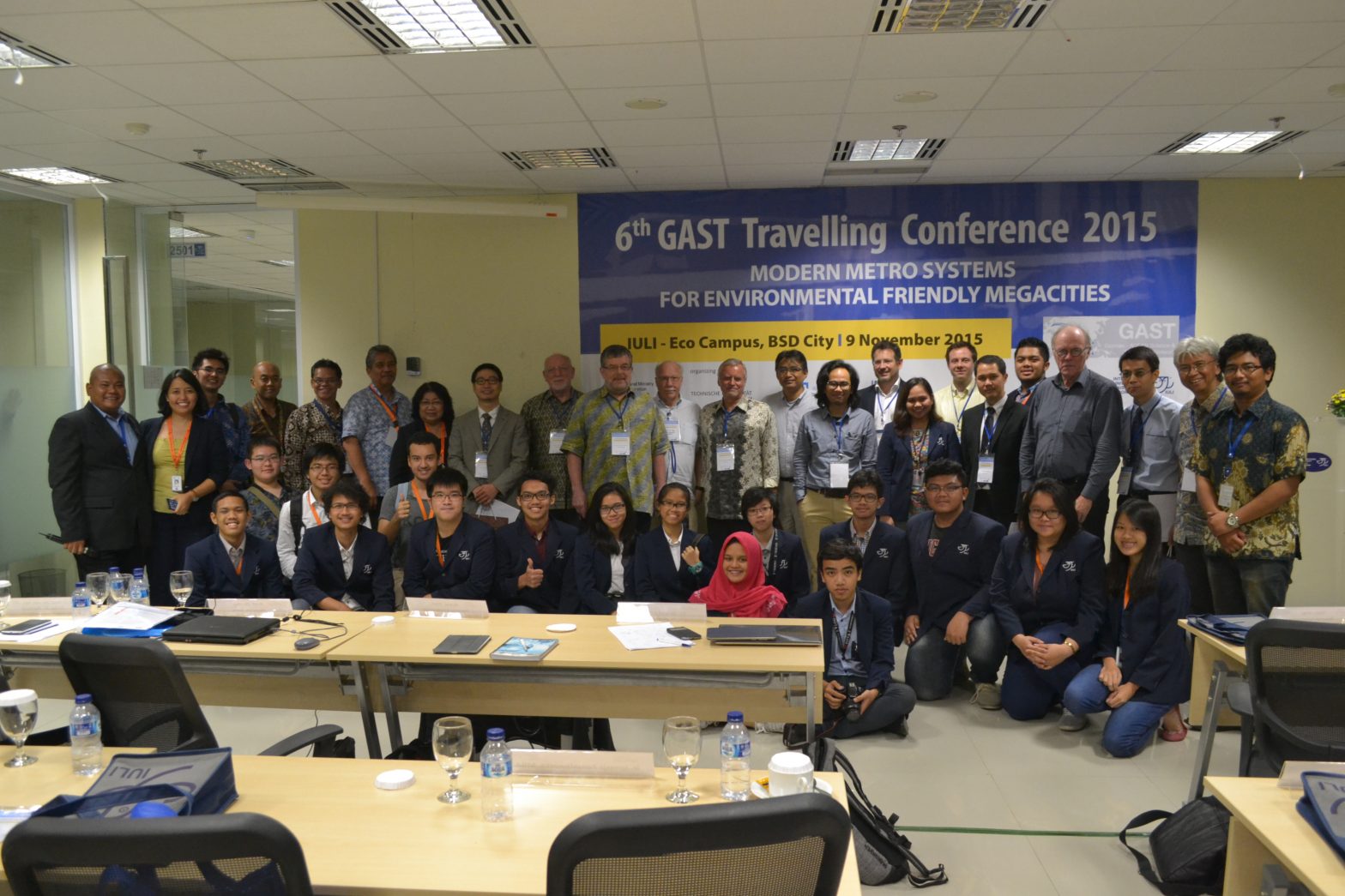 On 9 November 2015, sixty participants from industry, government and universities were invited to attend an international conference at the campus of IULI, BSD City, with the theme “Modern Metro Systems for Environmentally Friendly Megacities” held by the German-ASEAN Science and Technology Network (GAST) in collaboration with International University Liaison Indonesia (Iuli). The GAST 2015 conference was held in three countries, namely Indonesia, Thailand and Vietnam.

The conference was opened by the co-chairman of the IULI foundation,Prof. Dr. rer. Nat Peter Pscheid,and the chairman of GAST Network, Prof. Dr.-Ing. Dr.h.c. Heinrich Kern and the 9 speakers from Germany and Asia discussed among other themes, the urban catchment areas of the future, the energy needs of urban areas and the construction and operation of metro systems in urban areas with a focus on energy efficiency. 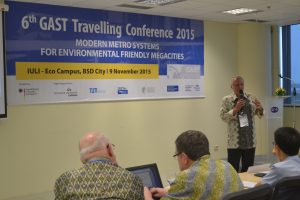 The conference speakers at GAST 2015 in Indonesia were:

German-ASEAN Science and Technology Network (GAST) was established on 16 November 2009 as the basis for establishing cooperation between Germany and the ASEAN countries in terms of science and technology. Since the beginning of 2011, the focus of the cooperation has been to determine industrial and commercial needs to support technology transfer from Germany to the countries of Southeast Asia. For more information about GAST contact gast.tu-ilmenau.de 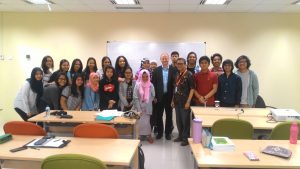 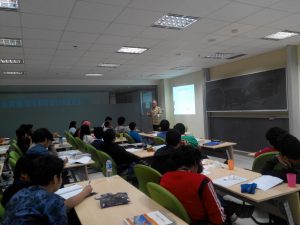 Next post A Guest Lecture on “Prospects of Aviation Engineering / Avionics”