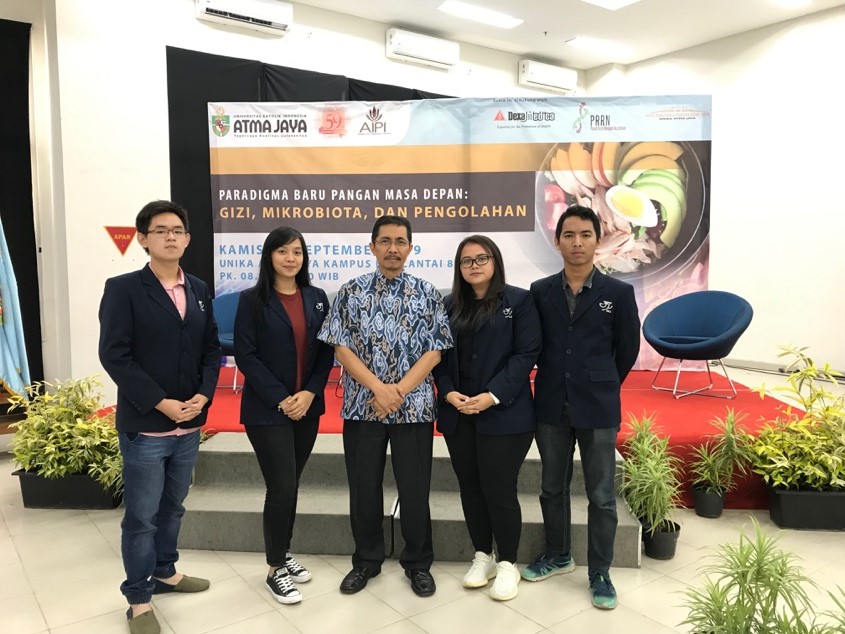 Aside from the speakers, there was also a lab tour in which attendants could visit and see the lab work of Atma Jaya students. There were also booths, which presented the various papers made by Atma Jaya students and other members. The booths also displayed samples of the products developed in their lab including their pure culture tempeh, tempeh nuggets, andaliman tea, and other soy based products which included traditional fried tempeh, tempe orek, tempe teri.

As food technologists, it is important to stay up to date with the upcoming consumer trends, and the occurring issues. Seminars like these are useful for them to be more informed regarding those topics. 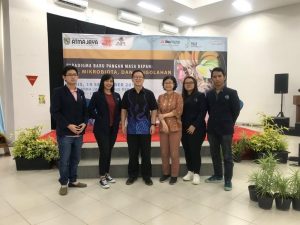 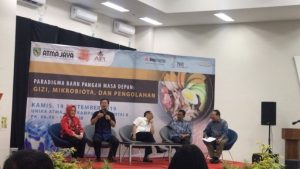